Global protests against the killing of George Floyd by Minneapolis Police Department officers continue. Although the four officers involved have been charged, the situation and its surrounding discussions are not over. The Black Lives Matter movement has broadened to include an anti-police brutality movement as well.

In the last few days, more and more peaceful protesters, bystanders, and news reporters have shared their stories and video footage of them being abused by police officers. More than 10,000 protesters have been arrested so far, and the vast majority complain of being arrested despite protesting peacefully and complying with the law. Ironically, the nationwide police reactions to the anti-police brutality protests have only further encouraged the protesters and escalated the exact issue they are protesting.

Peaceful protesters across the country have been arrested and charged with:

There are also many emerging stories of protesters being held for 48 hours or more without ever being told why they had been arrested in the first place and never being charged with a crime. This policing strategy is a violation of habeas corpus, the foundational legal concept that prohibits the police from detaining someone for an unreasonable amount of time without charging them for a crime. 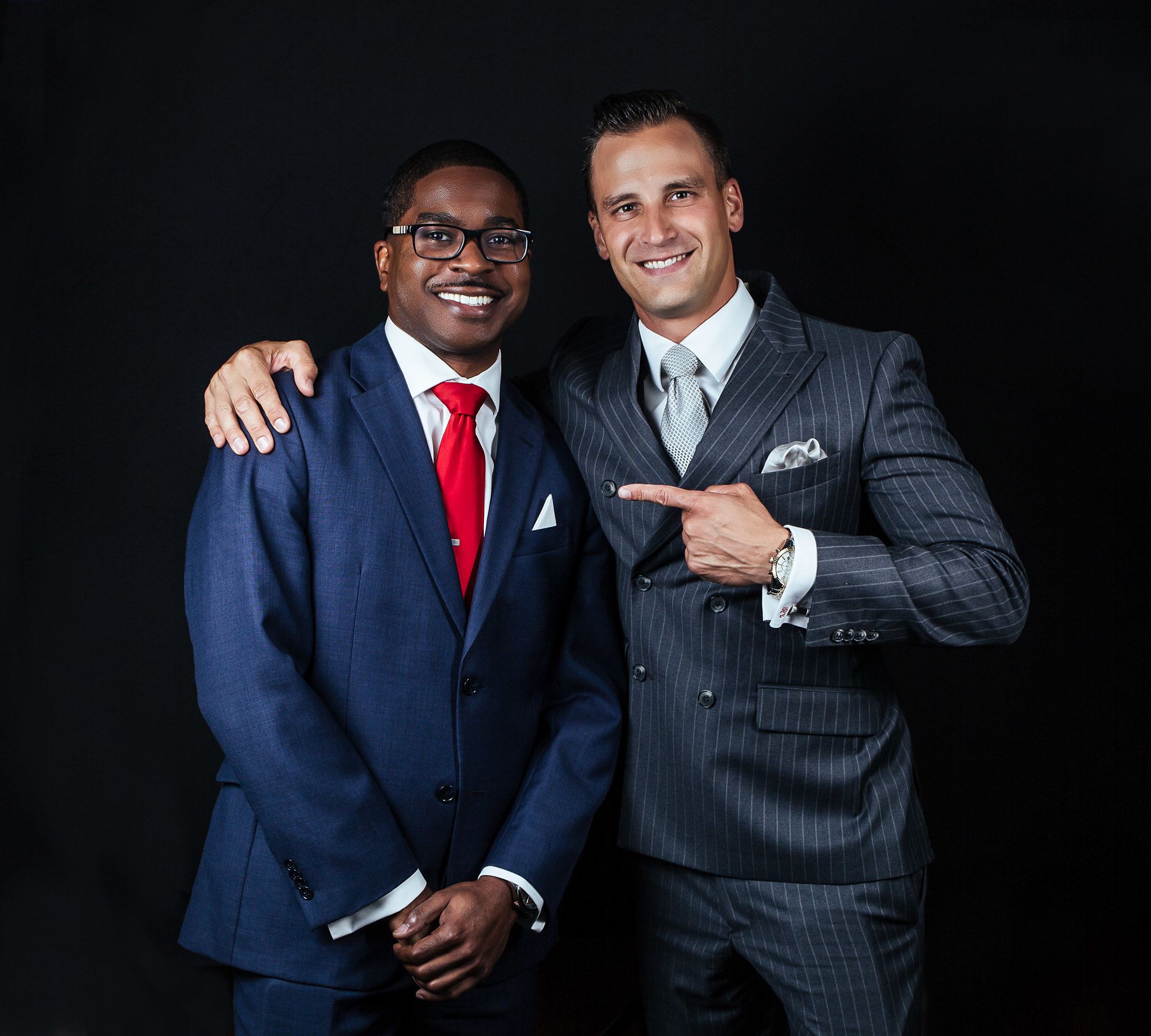 The Farmer & Klopfer proudly stands up for protesters in Washington DC and Maryland. We believe in the importance and value of the U.S. Constitution, which allows and encourages peaceful protests. To do our part in the pursuit of justice, we are offering pro bono services to protesters who were arrested in DC, Waldorf, and throughout Maryland.

Pro bono services are legal services offered at no cost or a greatly reduced cost. We are focusing our efforts on protesters who were participating peacefully and did not violate the law. We will try to provide no-cost legal services to as many people as possible, but some highly complicated cases may be taken at a reduced cost for counsel or representation.

Call (301) 265-2220 to connect with our law firm in Waldorf. The more we hear from protesters who have been abused by the police, the stronger we can build each case. Please hold onto and make copies of any evidence – think photographs, videos, and eyewitness testimonies – of the police brutality you suffered. Together, we can all demand justice..

You can schedule a free consultation with our firm to begin.